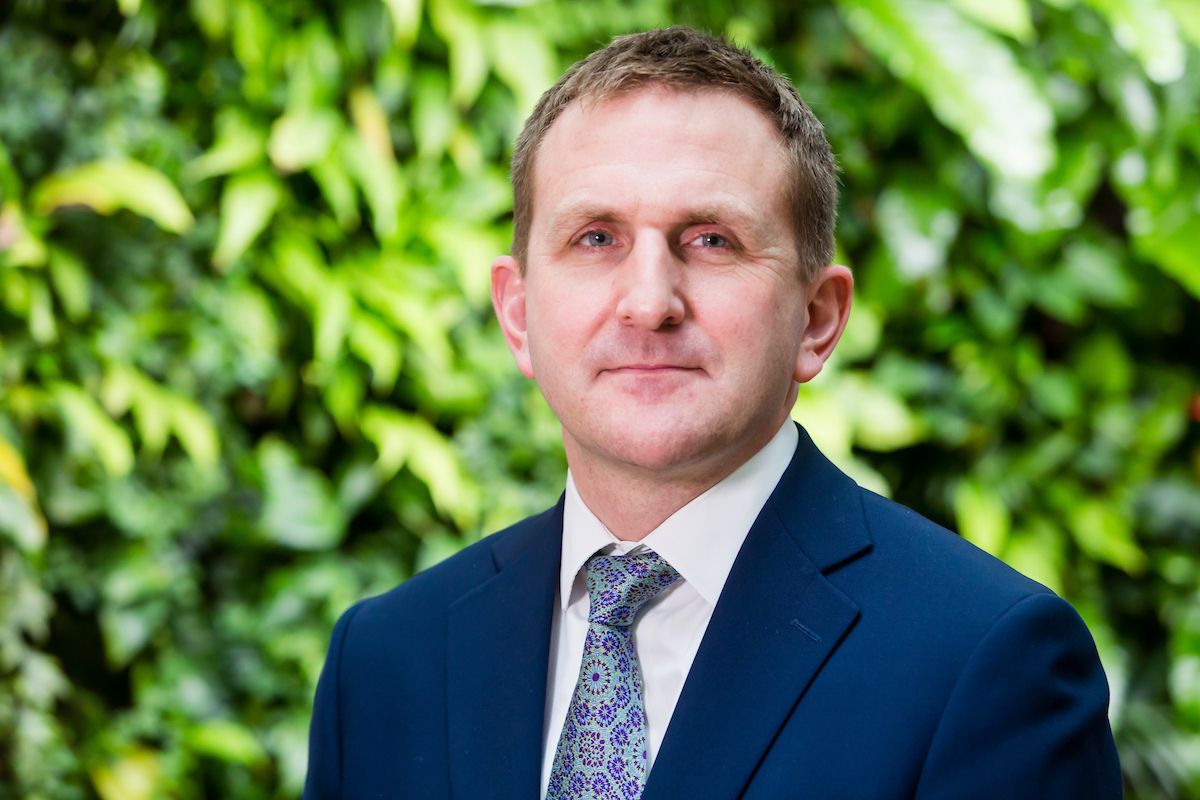 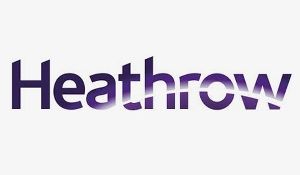 Matthew is Carbon Strategy Director for Heathrow in the newly formed Carbon, Communications and Communities department. He has been Sustainability & Environment Director at the airport for the last decade, leading the team that developed “Heathrow 2.0”, the airport’s leadership plan for sustainable growth. Two years after the plan’s launch, Heathrow won the Edie “Sustainable Business of the Year” award in 2019. He played a key role in developing the new approach which put local communities and the environment at the heart of the airport’s plans for a new runway and was backed by a strong majority in Parliament in 2018.

He is a Council member and past Chair of Sustainable Aviation, the coalition of UK airlines, aircraft and engine manufacturers and airports. He on has represented the global airports industry in the International Civil Aviation Organisation’s working group on aviation and climate change, and Heathrow on the Corporate Leaders Group on Climate Change. He has been a trustee of the Hilllingdon Community Trust and Heathrow Community Fund, Vice-Chair of SERA (the Labour Environment Campaign) and a trustee of Tourism Concern, which campaigns for ethical tourism. He was awarded an MBE in the Queen’s Birthday Honours in 2021 for services to the decarbonisation of aviation.