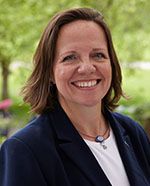 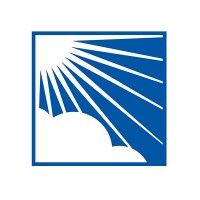 I was born in Yorkshire and I’m sure my upbringing on top of the Pennines, where the weather can be a little more extreme, is one the main reasons why I became so fascinated by the weather. A career in meteorology was inevitable even before I had left school. After studying a PhD in mathematics at the University of Manchester, I applied for a job with the Met Office. First as a research scientist and then training to be a weather forecaster at the Met Office College in Reading. After forecasting at RAF Brize Norton I headed off to Shoeburyness to become Senior Met Officer at the Army range based on Foulness Island. The job including weather forecasting as well as acoustic prediction, something I had specialised in during my PhD.

I then went to work at the Met Office College, first as a forecasting instructor becoming Chief Instructor in 1999. I project managed the move of the Met Office College from Reading down to Devon. In 2002 I jumped at the opportunity to manage the BBC Weather Centre at TV Centre in London, managing a team of over 30 Broadcast Meteorologists and the contract between the BBC and the Met Office. In 2006 I started work at the Ministry of Defence looking after their environmental research programme - covering everything from the seabed out into space.