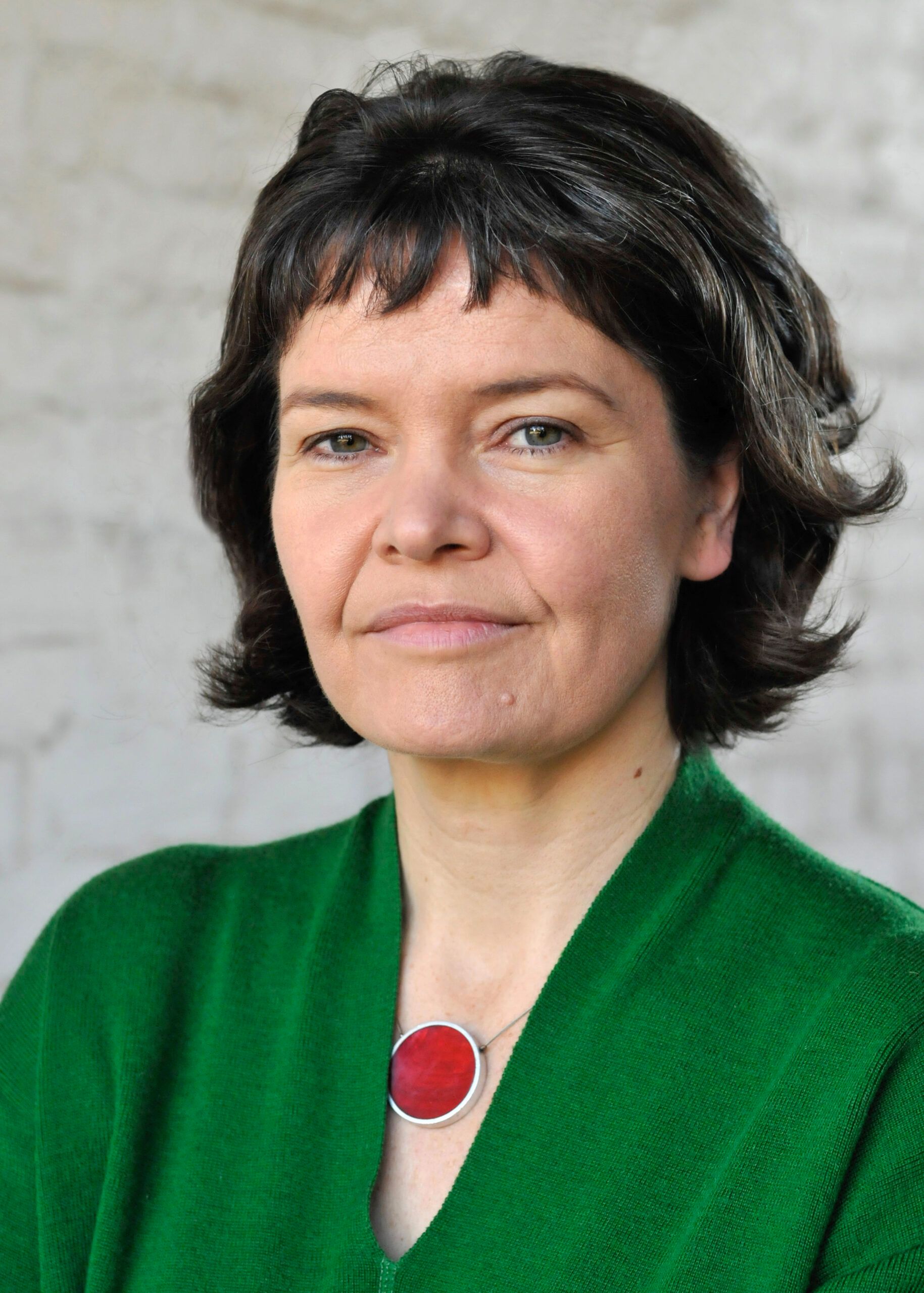 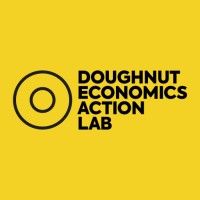 Co-founder, Doughnut Economics Action Lab
Kate Raworth is an ecological economist and creator of the Doughnut - a concept that aims to meet the needs of all people within the means of the living planet - and co-founder of Doughnut Economics Action Lab. Her internationally best-selling book Doughnut Economics: seven ways to think like a 21st century economist has been translated into over 20 languages and has been widely influential with diverse audiences, from the UN General Assembly and Pope Francis to Extinction Rebellion. Kate is a Senior Associate at Oxford University’s Environmental Change Institute, where she teaches on the Masters in Environmental Change and Management. She is also Professor of Practice at Amsterdam University of Applied Sciences. Over the past 25 years, Kate’s career has taken her from working with micro-entrepreneurs in the villages of Zanzibar to co-authoring the Human Development Report for UNDP in New York, followed by a decade as Senior Researcher at Oxfam. She holds a first class BA in Politics, Philosophy and Economics, and MSc in Economics for Development, both from Oxford University. She is a member of the Club of Rome and currently serves on the World Health Organisation Council on the Economics of Health for All. Kate has written extensively for media including The Guardian, The New Statesman, Newsweek.com, and Wired.com, and has contributed to many radio programmes including for BBC Radio 4, The World Service, ABC and NPR, as well as television including CNN World News, Al-Jazeera, BBC, ITV and CBC.
Sessions
Forgotten your password?